Big history about Germany is that Ancient Human was present there 6,00,000 years ago, The Federal Republic of Germany is a country in Central and Western Europe. Germany has a population of more than 8.5 crore with 16 States and one capital Berlin.

It's famous for egg noodles, Beef, Pork, Football and many other things.

Currency is Australian Dollar and religion followed in Germany is Christianity.

Why To Choose Germany For Education?

Germany have top-ranked Universities with low or no tuition fee.

Germany is the only country in the world whose universities and colleges demanding tuition fee is zero.

Any candidate can Travel Europe with Student visa

Germany has higher quality education which is highly recognised all over the world.

Crime Rate is zero with low expense and high-quality life, security, freedom as well as rich culture and history

When To Apply For Study?

There are generally Two Intakes in Germany

GRE Scores are widely accepted in Germany for Masters education.

For an Undergraduate bachelors degree(3-4 Years), this may vary between 0- 300EUR/ Year

For Master's Course/Degree for 2 years, this may vary between 0-500EUR/Year

For a Doctoral Degree, it can be between 0-700EUR/ Year

Fill out the form below and we’ll be in touch right away! 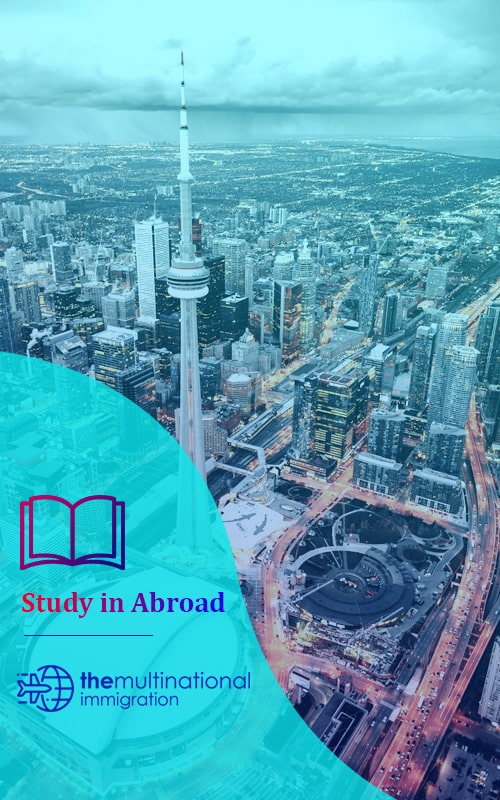 Fill out the form below and we’ll be in touch right away!